This page will contain instructions for

The images are automatically processed on the cameras.

The software basically works be differencing consecutive images, and tries to identify lines in the pictures.

That means that it is unable to tell apart fireballs from satellites or planes.

The software logs in a file called YYYY-MM-DD_DFNXXXNNN__log_processing.txt.

As mentioned above, the results of the fireball detection software contain numerous false alerts (satellites, planes...), therefore the candidate events are vetted by a rough triangulation with other cameras.

Emails are sent only when a triangulation is validated by the central server. 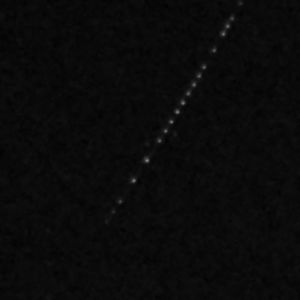 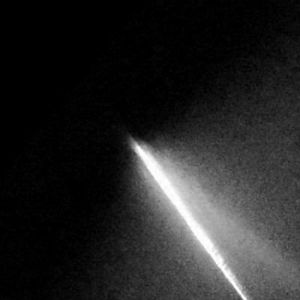 Fireball. Very bright fireball observed from a large distance. At first look shutter breaks are hard to resolve, but this is indeed a fireball. 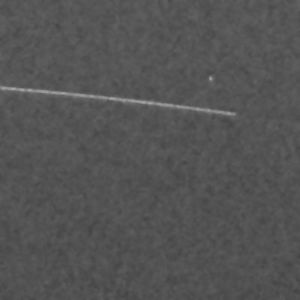 Satellite. The shutter breaks are hard to resolve because the apparent angular speed is much lower than that of a fireball. 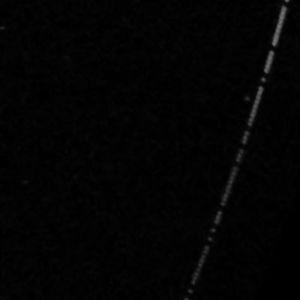 Plane. Low flying planes have a similar angular speed as fireballs. It is impossible to tell them apart just by looking at a tile. Planes will typically be visible on several consecutive images, and can manoeuvre.
Retrieved from ‘https://wiki.dfn.net.au/index.php?title=Finding_Fireballs&oldid=36’